Augmented reality brings print products such as catalogues, flyers or posters to life. By holding the camera of the smartphone over a picture, a simple photo can turn into a video or a three-dimensional figure can jump out of a magazine.

We at IT intouch, as Augmented Reality Agency, have developed an iPhone and Android app, for the Theatre Dortmund, which fills the current seasonal programme with over 50 videos. Actors start to talk to the viewer and dancers offer a lively dance performance.

Just convince yourself, looking at our previous projects and references. We are happy to advise you on site and plan together with you the next augmented reality app project. 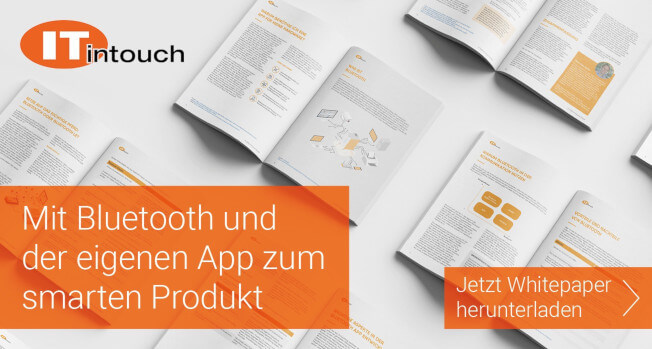 This website uses cookies. Those have two functions: On the one hand they are providing basic functionality for this website. On the other hand they allow us to improve our content for you by saving and analyzing anonymized user data. You can redraw your consent to using these cookies at any time. Find more information regarding cookies on our Data Protection Declaration and regarding us on the Imprint.